How I designed an offline-first app. An outline. 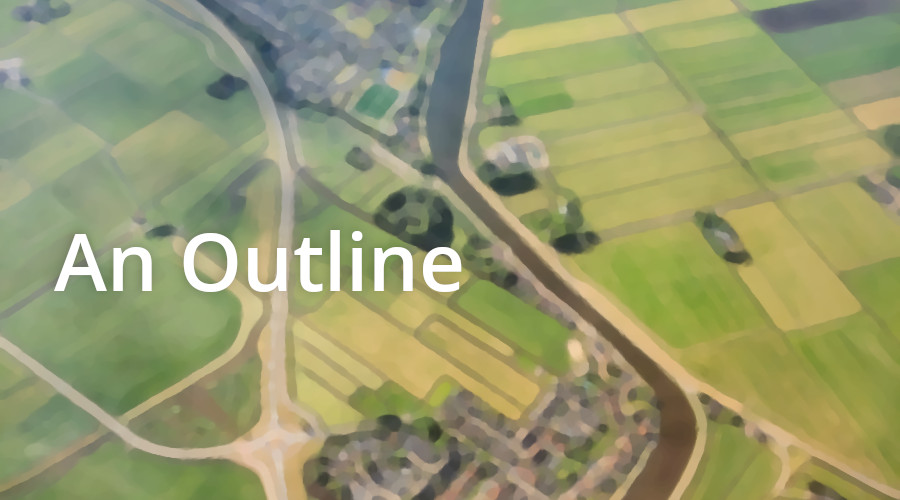 Last week I wrote a blog post on how I built my app in React, React Native and NextJS. This blog post gives an insight on how I made it into an offline-first app. There are many ways to build an offline-first app so this is a general outline of how I built it and what worked for me. I use NoSQL database so I use the word 'documents' throughout the blog post, but you can think of them as a record of a table in a SQL database.

Offline-first? What does that even mean?

I had to understand what offline-first apps really meant. I found different definitions of it around the internet. Partial offline functionality, partial offline data etc. but I wasn't satisfied with any of those, so I settled with the following definition:

Offline-first architecture can get overwhelming, so I made sure to keep things as simple or primitive as possible when I started out. I didn't get into conflict resolution strategies or tried to handle poor network connection immediately. I worried about that stuff later.

I worked with happy path and assumed that there were only two things I need to take care of - online and offline. When the app is offline, I track actions performed by the user. When the app is online - I replay those actions.

This might seem a bit different compared to conventional way of doing things which is to track "changes" instead of actions. Tracking actions was so much easier than tracking changes. I don't have to keep a record of hundreds of changes a user might have made to a document in the database. I only track actions and replay them. That's it.

Let's look at the following scenarios

When the app is online

This is straightforward. When the app is online, I just push out changes to both local database and server.

When the app is offline

When the app is offline, I track what action(add, modify, delete etc.) was performed and the unique Id of the document so I can retrieve it later from the local database.

When the app is back online again

How should I detect if something changed?

I needed to figure out how to track what documents changed. I tried following techniques:

Now, I needed a strategy to handle conflicts. There were two I could think of - either I merge all the changes coming in, or I take last write wins(LRW). I went ahead with last write wins. The strategy you pick is dependent on the type and importance of data you're merging. If you are building a note taking app then merging text data would make sense.

In my case, I was developing a personal Kanban app and only a single user would be syncing data to other devices. Last write wins made sense in this situation. If something got overwritten, its expected that the user knowingly made the change and would fix the changes if necessary. Its far easier to deal with LRW strategy when syncing data both ways. Keeping things simple.

Syncing and merging documents from the cloud

With everything I now had, i.e. unique reference Id for each document, changeset Id to detect a change in the document and LRW strategy, syncing documents with the local database became straightforward. Since I was using Firestore, Firestore query listeners gets called when something changes on the cloud. Think of them as an event listener which are called when Firestore SDK detects a change. If I wasn't using Firestore, I would build some kind of polling mechanism to detect any changes on the server side.

To sync data, I do two things - Push first, then pull. Push the pending actions in queue to the cloud if there are any, then pull the data from the server. Pushing and then pulling makes things simple as this way the user's data is always up-to-date. The recent changes made by the user don't get overwritten by the changes on the server. This also aligns with my LRW conflict resolution strategy.

Pushing data to the server

I've already talked about pushing the actions before. You just call the corresponding server API functions and push the changes while skipping local database.

Pulling data from the server

To pull the data I employed two methods here:

Merging documents from the cloud to the local database involves adding new documents, updating modified documents or deleting "deleted" documents. Remember, I had unique reference ids and changeset Ids for each document? I would iterate through the both local data and retrieved data(from the cloud) and compare the changeset Ids, and then update the corresponding document in the local database if need be. It was time consuming to write the logic but it wasn't that bad.

Here's what I did for each case:

That's all for now

That's it for an outline. Using changeset Ids to detect changes made my life a lot easier. I also use them in the mobile app for comparing and updating data on the global state which improved overall performance of the app. There are so many things I didn't mention here as it would make the post too long. Besides if you don't do some research on your own, you won't learn ;)

Follow me on Twitter for behind the scenes of the app I'm building. I love connecting with new people and learning something new.