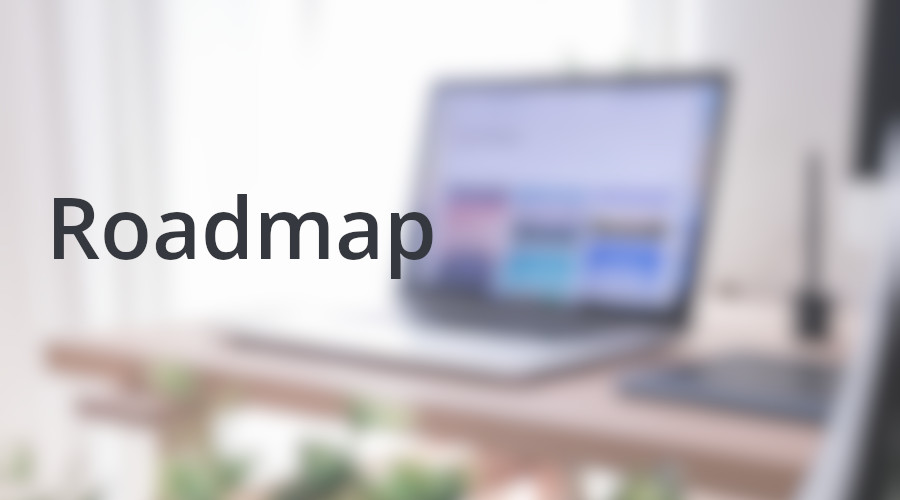 Fixed a bug where clicking on Remove button in Due Date selector when a Card due date isn't set causes the app to go blank.

Yearly plan is now available at 16% discount. The discount is available only for a limited time. Existing users can upgrade by going to Manage Subscription in Account settings. Upgrade charges are prorated. Please see here how Stripe handles prorations.

It took me a while to push out this release because I had to take a detour to fix a mobile app bug. However, the release is now here and you'll see lot of improvements made to the app. If you're on Macbook with Apple Silicon, you should download it's corresponding build, it performs much better than the Intel build running on Rosetta 2 translation layer.

Fixes and changes made

I had found a bug where the app would unexpectedly quit sometimes when running it offline. This would happen when a user signs in and after an hour or two starts the mobile app while being disconnected from the internet.

In order to fix the bug, I had to change offline data storage design which took me a while to implement, the design now is a lot similar to how desktop app stores data for offline use. The mobile app should load faster at startup now.

I've started working on the v0.6.0 release. Following features will be added in this release as mentioned in previous roadmap update:

Please feel free to provide any feedback/suggestions and if you find any issues, I'd appreciate it if you could report it here - https://github.com/Brisqi/issue-tracker/issues.

Thank you for using Brisqi, it makes me really happy to know that users like you find Brisqi useful. If you have any questions, you can reach me on Twitter or by email at ash@brisqi.com.